In 1992 he took up a senior clinical academic post in the Department of Psychiatry at the University of Cambridge and in 2002, together with colleagues, established the Cambridge Intellectual and Developmental Research Group following the award of a grant from the Health Foundation.

His research interests include the link between Down’s syndrome and Alzheimer’s disease; the hyperphagia and mental health and behaviour problems associated with having Prader-Willi Syndrome; and issues relating to the clinical/legal interface in clinical and social care practice.

He was one of two advisors to the Pre-legislative Joint Houses of Parliament Scrutiny Committee that examined the then Mental Incapacity Bill before it became law. He is a Fellow of the Academy of Medical Sciences. 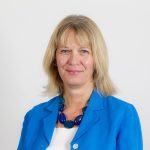 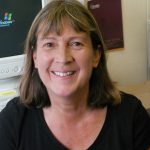