THE WORLD CONGRESS OF THE

INTERNATIONAL ASSOCIATION FOR THE 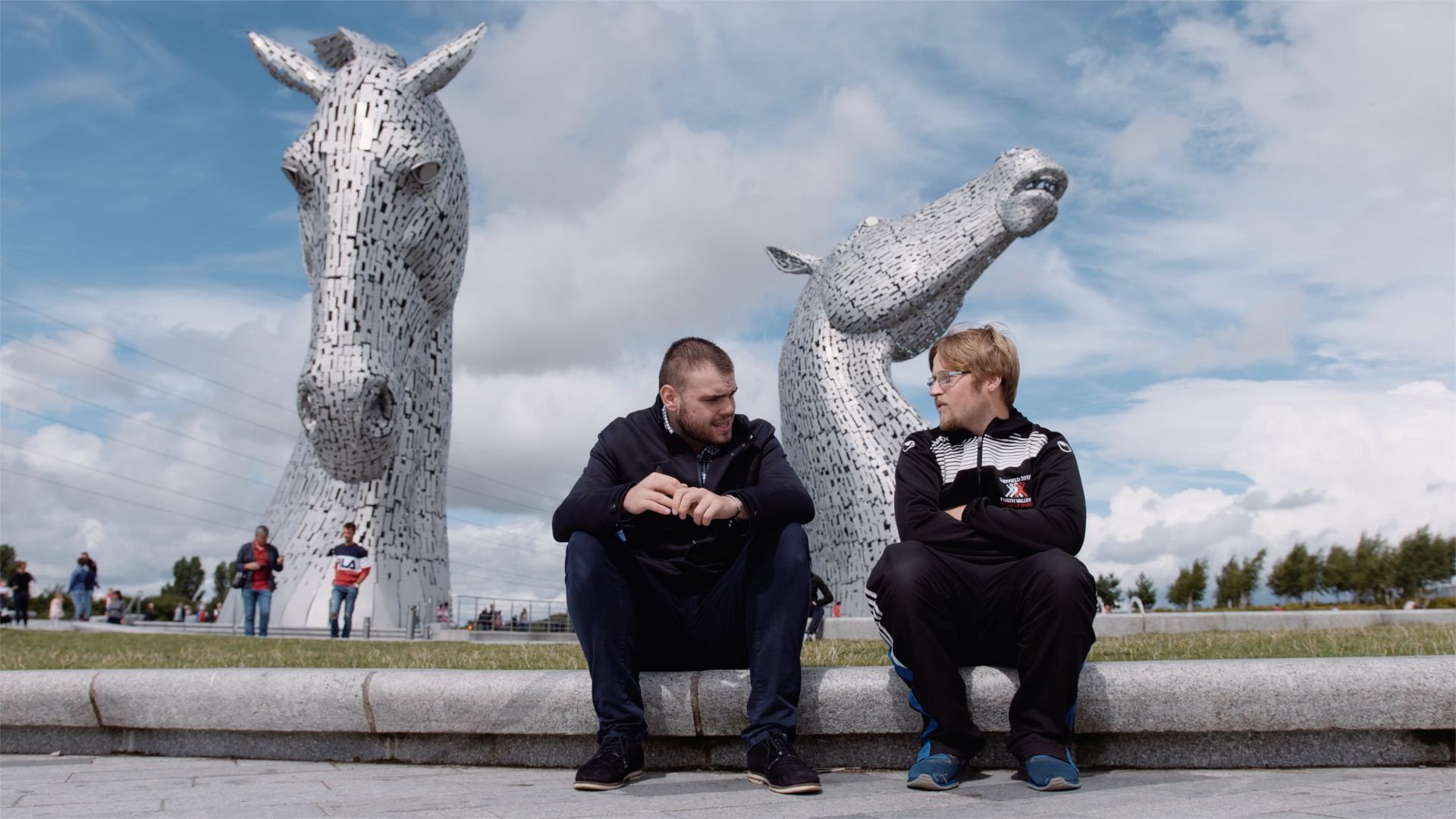 Cameron and Paul at The Kelpies, Falkirk 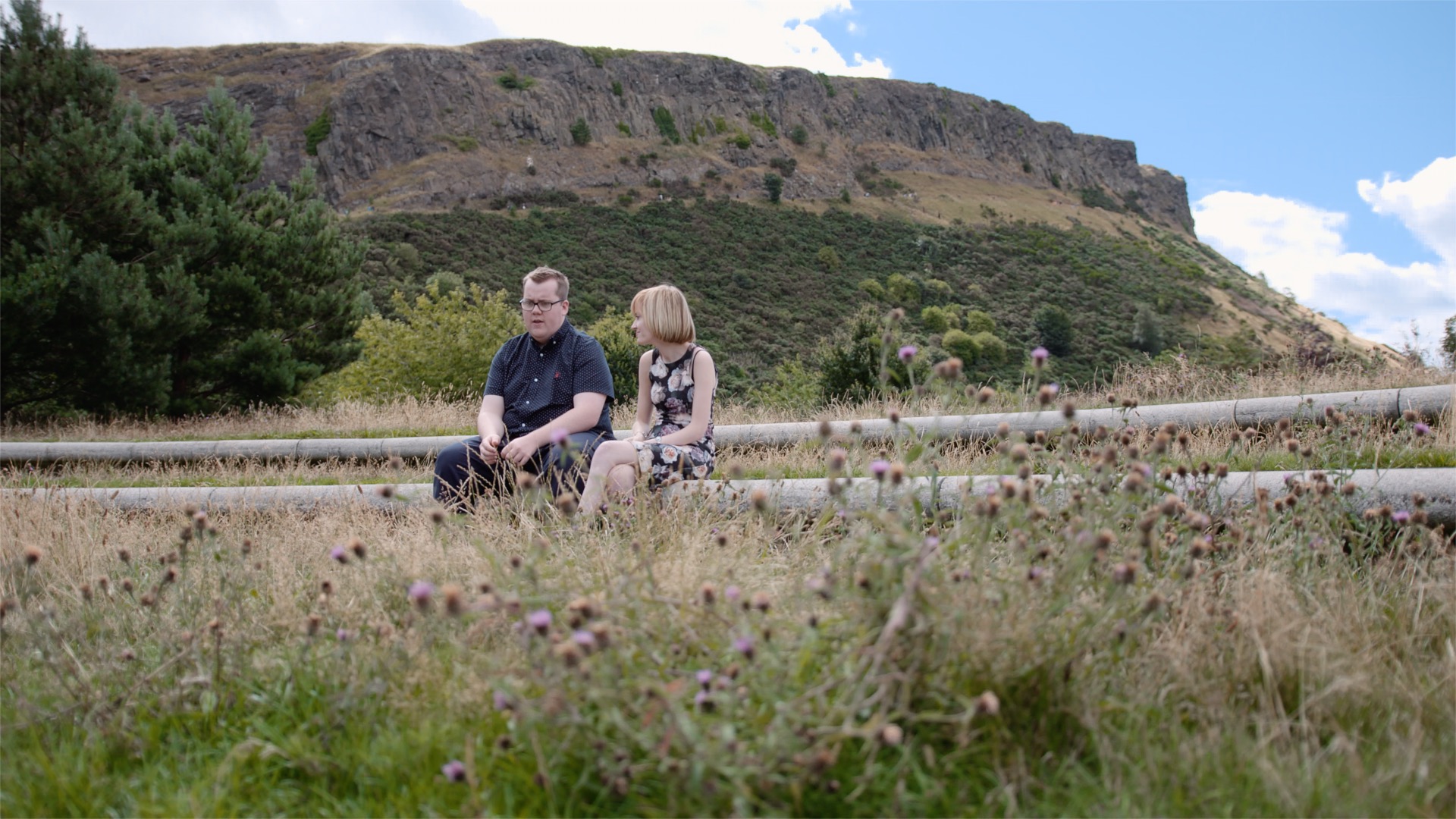 Have a look below for some travel inspiration and to get answers to some frequently asked questions about Scotland.

Where is Scotland? Scotland is the most northern country in the UK .

What is Scotland’s capital city? Edinburgh.

How many Scottish cities are there? 7 – Aberdeen, Dundee, Edinburgh, Glasgow, Inverness, Perth and Stirling.

Is August a good time to visit Scotland? Summer is a lovely time to visit Scotland. Scotland’s high latitude means that we enjoy lovely long summer days and often an extended twilight. In the north of the country, Lerwick in Shetland has about four hours more daylight at midsummer than London. At this time of year there is actually no complete darkness in the far north of Scotland.

What will the weather be like in Scotland in August? June, July and August are normally the warmest months in Scotland, with average maximum temperatures ranging from approximately 15°C (59°F) to 17°C (63 °F).  For more information about the weather in Scotland, visit the Met Office for the latest updates. https://www.metoffice.gov.uk/

What language is spoken in Scotland? English is the main language, though you’ll hear Scots spoken in many places too. Gaelic (pronounced gah-lick) is also spoken in some parts of Scotland, particularly in the Outer Hebrides where it is used by roughly 60 percent of the population

What are the common shopping hours? Most shops are open from 9am – 5pm, but some may stay open later and there are many that open at the weekend too.

How late are bars, pubs and nightclubs open? Most bars and pubs stay open till midnight while nightclubs will be open longer.

What side of the road should I drive on? Left.

What is the emergency number? 999.

What is the international dialling code for the UK? +44.

Do I need to tip? Although there isn’t a big tipping culture in Scotland, it is quite common to tip in restaurants or taxis when you receive good service.

How much should I tip? 10 percent is a good rule of thumb though most people will be delighted with any amount of tip.