Gillian Barclay joined the dementia policy team in Scottish Government in 2015.  An analyst by background, Gillian began her career in the Scottish Government in 2000, having previously worked in local government and the private sector.  Following posts in Local Government Finance, Food and Fisheries policy, she became head of the Older People’s Care Unit in 2009 and specialised in dementia policy in 2015. Her policy responsibilities expanded in 2017 and she is now the Strategic Lead for Dementia, Learning Disabilities and Autism. 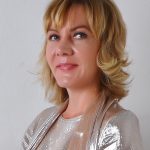 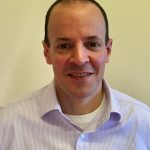